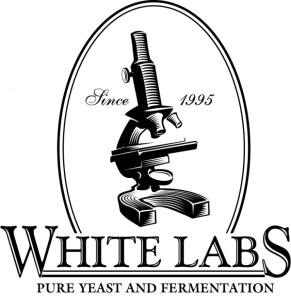 I haven’t been able to stop in yet, but I noticed a Facebook post stating that White Labs Tasting Room is now open at their facility in the Miramar area (conveniently located just about halfway between Alesmith and Ballast Point). The tap room features 32 taps and will feature beers made with different yeast and brewing and fermentation techniques.

White Labs is the local company that provides many local (and not so local) breweries and homebrewers with liquid yeast.

Doggie Beer Bones posted a picture on Facebook of some of the beers offered last night, they included a Saison and Red Ale each fermented with six different yeast strains and a Brown Ale with four different yeasts. A lot can be learned about just how much yeast influences the flavor of the beer by tasting a few fermented with different yeast strains side by side. The White Labs Tasting Room looks to be as much (or more so) about education as it is about just drinking a tasty beer, which isn’t a bad thing in my opinion.

White Labs Tasting Room is at 9495 Candida Street, San Diego, CA 92126 just off Kearny Villa Rd. The tasting room will be open Thursday and Friday 4-8pm and Saturday 12-8pm until June when their hours will expand.